There are few cities that have not been negatively impacted by COVID-19.  Since March, San Francisco and the surrounding cities have been largely shut down, with businesses opening in a staggered manner based on infection and death rates.  Nonessential office workers remain at home.  Seven months into this “new normal”, a number of studies and reports have been issued, analyzing the impact the virus has had on the local economy.  Without a doubt, San Francisco appears to have been hit particularly hard, as more and more companies are allowing employees to work remotely, many through July 2021.  The result is an empty business district and what appears to be an exodus of residents from the City.  The lack of office employees working and residing in the City has had a drastic effect on the economy.  A few key statistics:[1]

Recognizing that the City was facing a looming financial crisis, Mayor Breed and Board President Yee convened a task force – the Economic Recovery Task Force – in the spring to advise the City and provide recommendations to support the recovery efforts from COVID-19.  Consisting of over 100 members, the Task Force received 1000 surveys and conducted an additional 900 interviews with residents and business owners in San Francisco.  The Task Force issued its final report on October 8th, listing 41 recommendations ranging from economic stimulus to safe reopening guidelines.

Several of the recommendations focus on the real estate and construction industry.  Construction is a revenue-generator for San Francisco: in addition to bringing in permit and impact fees, statistics show that each $1 million spending in construction translates into approximately 5.93 jobs.  While a recession often leads to a significant slowdown in construction, San Francisco has not seen the resulting stoppage, largely due to projects that were already underway.  However, falling rents and sales prices, high construction costs, and broad economic uncertainty have resulted in developers unable to secure financing for their projects and a slowdown in development projects breaking ground.

The Task Force makes the following recommendations relating to development in San Francisco:

The Task Force recognizes that there are already many projects that could boost construction – ones that have already received approvals and/or been identified by the City.  The City recently underwent a major rezoning in Central SoMa, with several large projects approved.  In addition, there are several significant long-term projects underway on SF Port property.  Further, the City’s last 10-year Capital plan allocated $39 billion in investments from 2020-2029.

The Task Force calls for the City to continue focusing on its major developments, such as the Shipyard, Mission Rock, Pier 70, Treasure Island, and Central SoMa, as these projects bring with them thousands of jobs and support for local business.  They also call for an update to the City’s Capital plan, focusing on projects that promote good state of repair for its buildings, right-of-way, public spaces, and other infrastructure assets.  If these projects can begin (or continue) construction within the next year, then it would provide needed jobs for the construction industry while developing spaces for the eventual reopening of the City.

The Task Force calls for the overhaul of the City’s permit processes – not a new idea but one that has gained traction over the past months.  The Task Force calls out DBI, Fire Department, SFPUC, and Planning, as agencies that should implement programmatic and regulatory changes to redesign the permitting process, increase transparency, make the permitting process as easy and affordable as possible, and to remove permitting and process requirements not directly related to health and safety.

The Task Force also calls for an application fee “holiday” – a temporary reduction or elimination of fees – that would incentivize owners (both business and residential) and developers to pull permits and undertake construction projects.

Development Impact Fees are imposed on certain projects that will cause an increase in demand of public services, infrastructure, and housing.  Impact fees are imposed at project approval and collected at the issuance of the first construction document, often several years before a development receives its certificate of occupancy.  The City has implemented fee deferral programs before, most notably in 2010-2013 during the Great Recession, as well as 2019’s fee waiver for 100% affordable housing projects and Accessory Dwelling Units (ADUs).

The Task Force recommends that the Planning Department develop another fee deferral program for a limited time that would allow developers to defer paying impact fees until each project receives the first certificate of occupancy, at the end of construction, rather than at issuance of first construction document.  This would help developers secure financing on projects that would likely not be able to break ground and pay impact fees otherwise.

These three recommendations are a few of the 41 that address the financial impacts of COVID-19.  Any application fee reductions, impact fee deferrals, or other fee “holidays” will require legislation by the Board of Supervisors.  Application fees are imposed for the reasonable regulatory costs to a local government for issuing licenses and permits, performing investigations, inspections and audits, and the administrative enforcement and adjudication.  Simply put, the application fees charged go back into the City’s General Fund and are used to maintain City services and agency functions and for employee salaries.  According to the 2020-2021 City Budget, Planning experienced a decrease in application and permit volume of 10% – numbers that have likely increased due to COVID-19.  Reduction in applications results in a budget shortfall, impacting the City’s ability to review projects and permits.  Impact fees are used to create new affordable housing, build infrastructure projects such as parks, bike lanes, and street improvements, and fund new childcare facilities, to name a few areas where the fees are allocated.  These fees are integral to the City’s major improvement projects outlined in the first recommendation above.  The Board of Supervisors will have to balance these concerns when considering whether and how to implement the Task Force’s recommendations.

It is unclear at the date of this writing whether the Mayor’s Office or Board of Supervisors will seek legislation to reduce, eliminate, or defer application and impact fees.  Reuben, Junius, & Rose, LLP will continue to monitor these recommendations.

Last week, the San Francisco Planning Commission unanimously recommended approval of legislation that would “clean up” parts of the Administrative and Planning Code that were previously amended in connection with the Central SoMa Area Plan.

The Central SoMa Area Plan was the result of a multi-year planning effort which rezoned much of a 230-acre area adjacent to downtown and surrounding the future Central Subway extension along 4th Street, which is scheduled to begin operating in 2021.  The Plan is anticipated to generate nearly 16 million square feet of new housing and commercial space, and over $2 billion dollars in public benefits.

As described in the Planning Department’s staff report, this “clean up” legislation would correct “grammatical and syntactical errors, un-intentional cross-references and accidental additions and deletions,” associated with the original Plan legislation adopted in 2018.  However, there are also a few substantive amendments proposed, along with clean-up items that have the potential to affect pending and future development throughout the Plan area.

Among other things, the legislation would:

An additional amendment was initially proposed that would have expanded application of certain development impact fees in Central SoMa.  However, that amendment was removed from the legislation at the request of the Commission.

This Central SoMa legislation will be introduced to the Board of Supervisors within the next few weeks.  It will then be held for 30 days before assignment to the Board’s Land Use and Transportation Committee for review and possible amendments, before it’s presented to the full Board for approval. 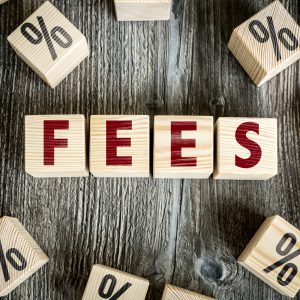 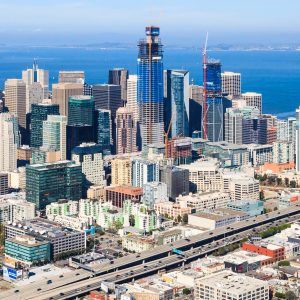 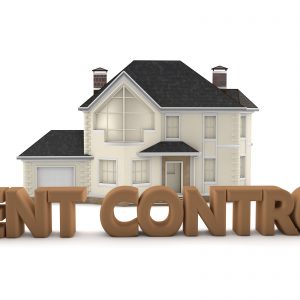 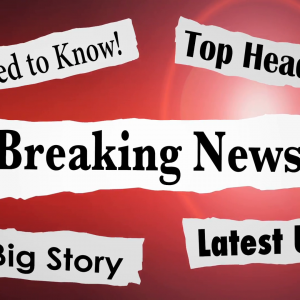