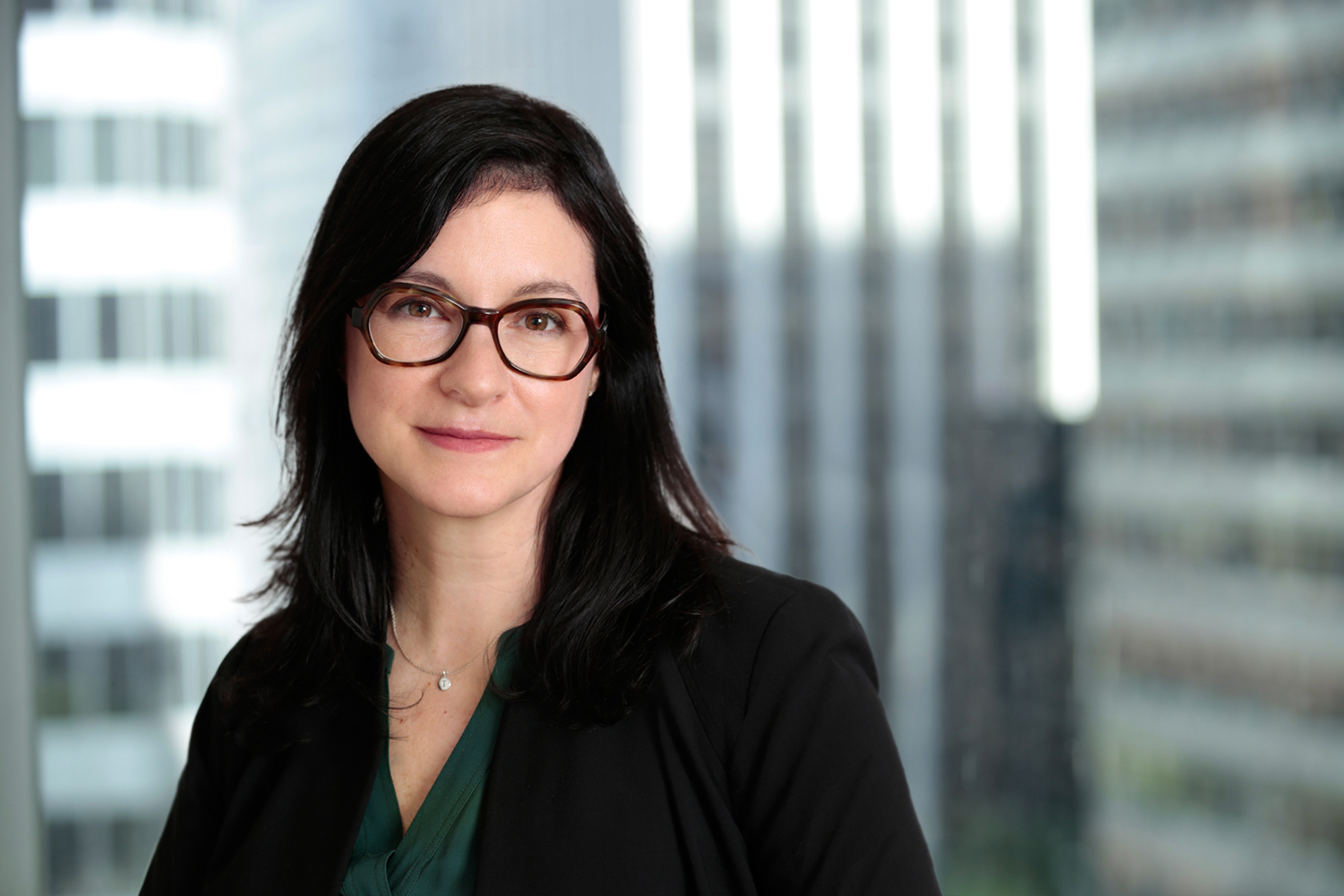 Land Use, Zoning, and Historic Preservation

Ms. Sullivan has over 10 years of extensive land use and policy experience in urban planning, historic preservation, and zoning in San Francisco.  She worked at the San Francisco Planning Department for seven years before going into the private sector.  While at the Department, she was a Legislative Liaison and Policy Analyst for five years, where she worked with the decision makers at City Hall and served as Appeals Coordinator for CEQA and Conditional Use appeals at the Board of Supervisors, where she defended the Department at hearings.

Ms. Sullivan has worked on dozens of pieces of legislation, most notably rewriting the City’s Affordable Housing Program, drafting charter language to establish the Historic Preservation Commission, and amending two Articles of the San Francisco Planning Code related to preservation, in addition to legislation that strengthened the city’s nuisance laws to incentivize the rehabilitation of vacant properties, enabling new eating and drinking establishments in portions of the city, and rezoning projects to enable the transfer of development rights.  In addition to her policy and legislative experience, Ms. Sullivan worked on large development projects in the northwest and southeast quadrants of the city, serving as project manager for projects such as the Pier 70 redevelopment project, a 482-unit residential development on Third Street, and a one-million square foot office development in Mission Bay.

Ms. Sullivan was trained in both urban planning and historic preservation and has worked as a preservation planner at the New York City Landmarks Preservation Commission and at the San Francisco Planning Department.  She has evaluated projects for conformance with the Secretary of the Interior’s Standards for the Treatment of Historic Properties and with the California Environmental Quality Act, drafted landmark designation reports, as well as provided technical assistance on historic building materials.