On September 23, 2021, the Planning Commission unanimously voted to disapprove Supervisor Mandelman’s updated proposed large residence legislation after a robust conversation on the potential sweeping effects it could have on homeowners throughout San Francisco. As we have discussed in prior updates on July 29th and March 31st of this year, the large residence legislation was originally introduced to discourage large residential homes over 2,500 square feet by generally requiring a conditional use authorization for any such new home, with some exceptions. The Planning Commission, in its disapproval, provided seven recommendations to significantly change the legislation ahead of its move to the Board of Supervisors.

The seven recommendations and some of the reasoning discussed by commissioners include: 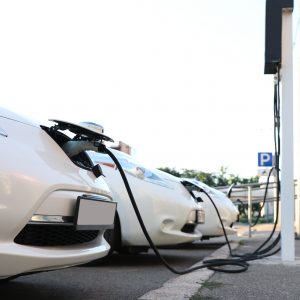 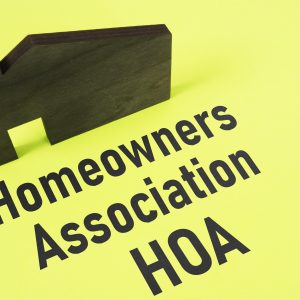 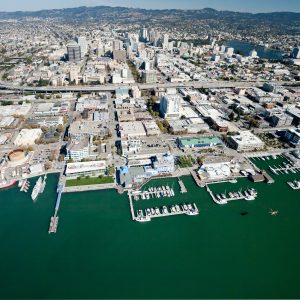