The 4th District Court of Appeals has resolved an ambiguity in the intent and enforceability of Civil Code Section 4740, a statute within the Davis-Stirling Act (“Act”) placing limitations on rental prohibitions within common interest developments (“CID”) in California. The court’s ruling is a victory for owners of residential condominiums currently renting units in a manner that their homeowners association (“HOA”) seeks to prohibit through proposed changes to the CC&Rs, bylaws, rules, or related documents (collectively, the “Governing Documents”) of the HOA.

In Brown v. Montage at Mission Hills, Inc. (21 C.D.O.S. 8590), certified for publication on August 20, 2021, the court held that, pursuant to Section 4740(a), an HOA’s amendment to its Governing Documents prohibiting short-term rentals of less than 30 days (“STRs”) was unenforceable against an owner that had been using her unit for STRs the previous 16 years.

Civil Code section 4740(a) states that an owner of a property in a CID shall not be subject to a provision in its regulations “that prohibits the rental or leasing of any of the separate interests in that common interest development” un­less that provision “was effective prior to the date the owner acquired title to their separate interest.”

The trial court agreed with the HOA that Section 4740 precluded CIDs from imposing complete bans on renting, and that its prohibition on STRs was merely a restriction on rent­ing. The Court of Appeal reversed that ruling, finding the meaning of section 4740 to be unclear, ambiguous, and in need of closer scrutiny.

The ambiguity lied in two reasonable, but conflicting, interpretations of the statute’s meaning: on the one hand, if a regulation forbids a specific category of rentals, such as STRs, that regulation “prohibits” that type of rental, even if it does not prohibit all forms of rentals; on the other hand, Section 4740(a) could be read to forbid only outright “prohibitions” on leasing, but not “restrictions” on leasing that fall short of a complete ban on all leasing.

To resolve these conflicting interpretations, the court considered both the legislative history of Section 4740, as well as other provisions within the Act’s statutory scheme that imposed restrictions and/or prohibitions of certain actions or conduct.

While the court acknowledged that some statutes within the Act expressly created distinctions between “restrictions” and “prohibitions”, it also found that the legislative history of section 4740 indicated that the Legislature intended broad protection for owners against restrictions on renting, includ­ing restrictions against STRs. Further, the legislative history indicated that the Legisla­ture’s intention was to ensure that unit owners within CIDs maintained all of the rental rights they had at the time they purchased their unit.

In seeking guidance from both the entire statutory scheme of the Act and the legislative intent behind Section 4740, the court was required to “choose the construction that comports most closely with the Legislature’s apparent intent.” (Smith v. Superior Court (2006) 39 Cal.4th 77, 88) With this directive, the court determined the goal of Section 4740 is to exempt CID unit owners from any kind of rental prohibition or restric­tion that did not exist when the owner acquired title to the unit.

Notably, the court cited the opinion of the Legislative Counsel regarding section 4740’s effect on rental prohibitions in CIDs, including prohibitions against STRs, at the time of the statute’s enactment in 2012. The Legislative Counsel opined that a unit owner within a CID is subject to a provision of, or amendment to, Governing Documents that prohibits an owner from renting out their unit only if either (1) the prohibition took effect before the owner acquired title to his or her separate interest in that CID, or (2) the owner consented to the Governing Documents or amendment con­taining that provision.

In Brown, HOA respondent Montage nonetheless argued its STR prohibition was permissible due to “public policy considerations.” Montage observed that individual property owner’s rights must some­times give way to the public interest and the right of CIDs to decide their rules and restrictions. However, relying on the public policy considerations given priority by the Legislature when it adopted Section 4740, the court found the statute to have been enacted to protect “the rights of CID own­ers to rent or lease their properties, as the rights existed at the time they acquired them,” and that its goal was to ensure that “the right of an owner to rent or lease his or her separate interest [in a CID] shall be the same as when the owner purchased his or her separate interest throughout the life of ownership.” (Sen. Com. on Judiciary, Analysis of Sen. Bill No. 150 (2011-2012 Reg. Sess.) as amended Apr. 25, 2011.) (Italics added.)

In other words, a residential condominium owner will not be subject to amendments to Governing Documents prohibiting a specific form of leasing – including without limitation STRs – otherwise allowed at the time such owner first purchased their unit. An owner who acquired title prior to the HOA’s adoption of such a rental prohibition would be exempt from the same unless the owner waived this right by formally voting in favor of the proposed prohibition.

The Brown appeal was pending while the Legislature enacted Civil Code Section 4741, a statute that was the subject of an e-update by this firm earlier in the year.  Section 4741 allows an HOA to adopt and enforce a provision in its Governing Documents that prohibits transient or STRs of units within its CID for a period of 30 days or less. (Civ. Code, § 4741, subd. (c)). However, as pointed out by the Brown ruling, Section 4741 expressly provides that, in ac­cordance with Section 4740, Section 4741 does not change the right of an owner of a separate interest who acquired title to their separate interest before the effective date of this section to rent or lease their property. (Civ. Code, § 4741, subd. (h)). 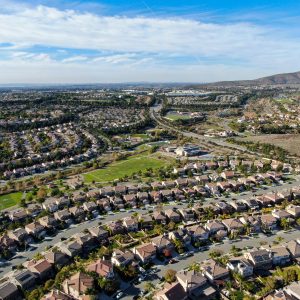 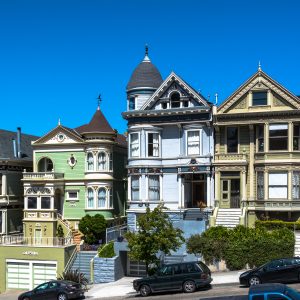 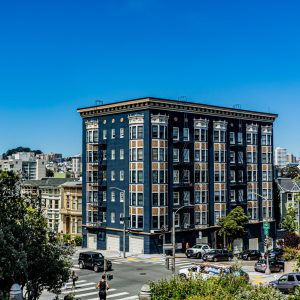 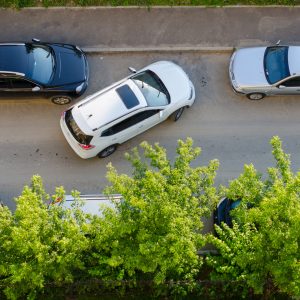