Senate Bill 9 (SB 9), which took effect January 1, 2022, enables property owners to split their single-family residential lot into two separate lots and build up to two new housing units on each lot.  A key component of SB 9 is that it requires ministerial approval of such projects.  In San Francisco (the “City”), that means no discretionary review process and other opportunities for project opposition.  The City’s policymakers and housing advocates were influential in the adoption of SB 9.  And yet, now that it’s here, the City’s lawmakers can’t seem to decide if they like SB 9.

Housing advocates hailed SB 9 for facilitating the construction of new, smaller dwelling units throughout the City.  Everyone can agree that the City needs housing.  However, the City’s new housing production in recent years has been heavily concentrated in the eastern and southeastern parts of the City, with 90% of all new housing produced in just ten eastside and central neighborhoods.  Development in these neighborhoods has at times been subject to significant conflicts and prevented from moving forward.  At the same time, roughly 60% of the City’s developable land area is in residential zoning districts, concentrated primarily on the City’s west side, with 38% of the City’s developable land area zoned exclusively for single-family homes.  Just 3% of housing built since 2005 was added in areas that allow one to two units (only 6% of affordable housing when ADUs are counted).  SB 9 presents a fresh approach.

When Supervisor Rafael Mandelman proposed his “fourplex” legislation last summer, allowing any single-family home to be turned into a fourplex, and corner lots to have six units, it seemed SB 9 would be embraced, and that some of the City’s more vexing housing challenges would be addressed.  It wasn’t that easy.

Last Monday (April 11), the Board of Supervisors’ Land Use Committee considered Supervisor Mandelman’s fourplex legislation.  Supervisor Mandelman, facing significant political push-back, had amended his legislation to upzone all single-family residential districts (RH-1 and RH-1(D)) in the City to two-family density (RH-2 and RH-2(D)).  The elimination of single-family zoning is a means of ensuring the approval of new fourplexes and six-unit projects would not be ministerial, and that discretionary review of these projects would continue.  This is because the ministerial provisions of SB 9 apply only to single-family residential districts.

In the end, at the Land Use Committee on Monday, the Committee approved certain amendments proposed by Supervisor Melgar that sought to encourage larger units, incentivize marginalized homeowners to create more units, and waive the application fees for Historic Resource Assessments,  and then voted to continue its consideration of the legislation to the April 25 meeting.

On November 30, 2021, Supervisor Ahsha Safai introduced legislation that would allow up to four units on lots zoned RH-1(D), RH-1, and RH-2 with the addition of affordable housing for moderate-income families. This competes with Supervisor Rafael Mandelman’s fourplex legislation, which would allow up to four units in all RH zones without any affordability requirement. Supervisor Safai’s legislation takes a different approach that would require at least one deed-restricted middle-income housing unit in order to build a fourplex. Safai’s legislation would also allow exceptions to certain Planning Code requirements, provide priority processing, and eliminate 311 notice and discretionary review.

Specifically, the legislation would create what it calls the Affordable Housing Incentive Program, which would apply to lots that are (1) located in the RH-1(D), RH-1, or RH-2 districts, (2) within one mile of a major transit stop, and (3) no smaller than 2,500 square feet. In addition, the project cannot be subject to any other density bonus programs and any existing “protected” units, which includes rent controlled or affordable housing units, must be replaced.

Under the Program, one affordable housing unit is required to allow up to three units per lot and two affordable units are required to allow up to four units per lot. The affordable housing units must be provided at 110% of the area median income (“AMI”) for rental units, or 140% AMI for owned units. Currently, these income levels for a single person household translate to $102,600 and $130,550, respectively. At the 110% AMI level, base rent for a one-bedroom unit would be limited to $2,713 and $3,010 for a two-bedroom unit. The affordable units are also subject to certain size requirements.

In exchange for the affordable housing, the Program allows a variety of Code modifications and shorter processing times. For example, lots in the RH-1(D) and RH-1 zoning districts are currently limited to a height of 35 feet, but the Program would generally allow up to 40 feet. In addition, projects under the Program would be entitled to reduced rear yard, dwelling unit exposure, and open space requirements. The Planning Director may also grant minor exceptions from Code requirements to allow building mass to appropriately shift to respond to surrounding context when the proposed modification would not substantially reduce or increase the overall building envelope. Likewise, the provisions of the Residential Design Guidelines related to “building scale and form” and “building scale at the mid-block open space” would not apply.

To provide more certainty in the approval process, the Program requires projects to be approved within 180 days of submittal of a complete project application, unless an environmental impact report is required. It also eliminates 311 neighborhood notification and discretionary review. Instead, the only opportunity to appeal would be through the associated building permit. 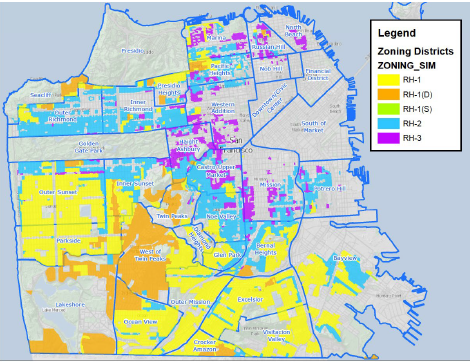 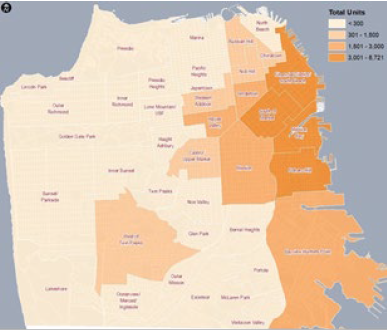 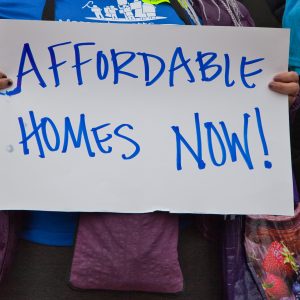 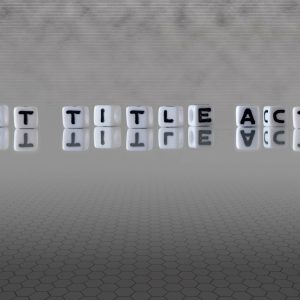 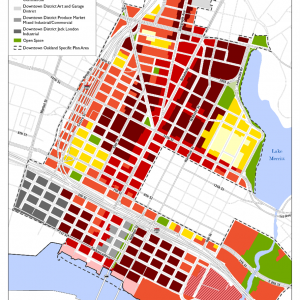 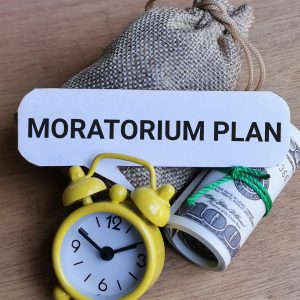