Despite voter passage of Proposition C in 2018, and San Francisco’s resulting Early Care and Education Commercial Rents Tax Ordinance (the “Ordinance”) becoming operative January 1, 2019, questions still abound with respect to what is excepted/exempted from the Ordinance and what its impact is on a commercial landlord’s ability to pass-through certain operating costs. The following addresses these two areas of interest concerning the Ordinance, which is codified at Article 21 of the San Francisco Business and Tax Regulations Code (the “Tax Code”).

The Ordinance creates a new gross receipts tax on rents collected from leases (including subleases) of 3.5% for most commercial spaces and 1.0% for rents from most warehouse spaces. These new taxes are in addition to all other taxes imposed by the City of San Francisco (the “City”), including the gross receipts tax presently imposed by Article 12-A-1 of the Tax Code.

The following are either exempted or excluded from the additional gross receipts taxes imposed under the Ordinance:

Additionally, the Ordinance allows commercial landlords that lease or provide commercial space in the City for a Qualifying Child Care Facility[1] that operates for more than six months in a tax year to receive a credit against taxes under the Ordinance for that tax year. This credit expires by operation of law on December 31, 2023.

A common question among commercial landlords in the City is what pass-throughs, if any, will be taxed as gross receipts under the Ordinance. The impact of the broad language in both the Ordinance and the applicable definition of “Gross Receipts” results in, with the exception of taxes, gross receipts encompassing essentially all pass-throughs, including those for ordinary operating expenses.

The Tax Code defines “Gross Receipts” as meaning, in part, the total amounts received or accrued by a taxpayer from “whatever source derived,” including, without limitation, rent. Gross receipts include all amounts constituting gross income for federal income tax purposes, as well as payment for any services that are part of the lease.  With respect to any lease or rental, gross receipts include payment for any services that are part of a lease or rental, whether received in money or otherwise, that is paid to, on behalf of, or for the benefit of, the lessor, and all receipts, cash, credits, property of any kind or character and the fair market value of services paid or rendered by the lessee.

It therefore appears that pass-throughs for operating expenses would be included in the determination of gross receipts.

Finally, Regulation 2019-1, adopted by the City in 2019 after the Ordinance became operative, resolved a conflict between the Ordinance and an earlier-proposed City regulation that would have sought to provide no exemption for local, state or federal taxes. Regulation 2019-1 resolved this discrepancy in favor of commercial owners, stating that no local, state or federal taxes would be exempt from gross receipts “to the extent the amount claimed as a reimbursement exceeds the actual amount of the tax paid or payable to the applicable local, state or federal housing authority.” In other words, actual taxes paid or payable are exempt.

It is therefore advisable to include clear language in commercial leases relating to the pass-through of gross receipts, including those for local, state and federal taxes.

[1] “Qualifying Child Care Facility” means a facility that is licensed by the California Department of Social Services, or any successor agency, to provide non-medical care to Infants, Toddlers, Preschool-Age Children, or any combination thereof in need of personal services, supervision, or assistance essential for sustaining the activities of daily living or for the protection of the individual on less than a 24-hour basis in a group setting. (Tax Code, § 2106.1(c)(1)) 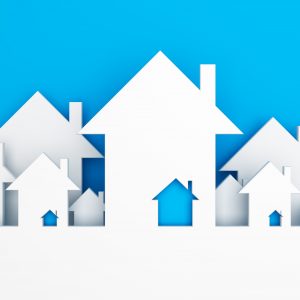 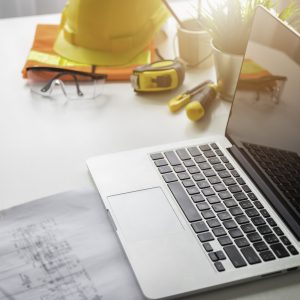 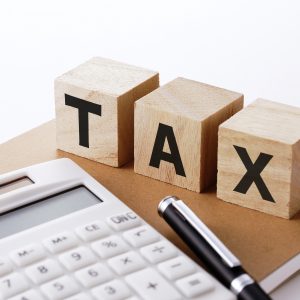 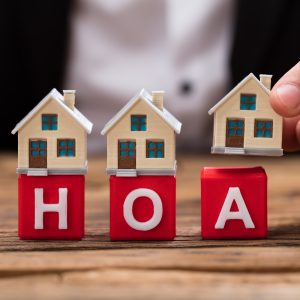