On the heels of the Berkeley Shellmound SB 35 decision in favor of streamlined housing, another recent Court of Appeal decision rejected a public agency’s attempts to delay a housing project under the Permit Streamlining Act (“PSA”), and clarified that a jurisdiction with permitting authority must take action within the PSA’s time limits even if the project’s public hearing notice did not specifically discuss the PSA’s “deemed approved” provision.

Overturning a 2006 decision about the level of detail necessary to trigger the PSA’s “deemed approved” requirement when a City fails to render a decision on a project within a specified time period, the Court of Appeal in late June determined that a public agency’s hearing notice did not need to specifically include a reference to the deemed approved outcome (Linovitz Capo Shores LLC et al v. California Coastal Commission, No. G058331 (Cal. Ct. App. June 25, 2021)). Instead, the Court found that the California Coastal Commission (“Coastal Commission”) failed to properly make a decision on the merits of a mobilehome housing project within the PSA’s time limits, and under the PSA the project was approved. While the fact pattern for the case is somewhat unique, it provides a lesson for local and state permitting agencies, and project sponsors dealing with jurisdictions hostile to new housing.

Unsurprisingly, the Coastal Commission claimed that the projects were not approved for several reasons. Relevant to the PSA, according to the Commission, the requisite public notice under the PSA was never given. It claimed the hearing notice needed to include a statement that the projects would be “deemed approved” if the Commission did not act within 60 days. The Court of Appeal disagreed, interpreting the PSA to require such a statement only when an applicant itself is providing notice of a hearing under the PSA. When the permitting agency provides notice, the PSA’s time limitations can apply even if the notice does not discuss the PSA.

The Court of Appeal’s decision overturns a 2006 decision reaching the opposite conclusion. The Court did not promulgate a list of information that must be included in a public notice to trigger the PSA’s deemed approved deadlines, instead reaching a narrower conclusion that the notice provided in this case—as discussed above—complied with statutory law and constitutional due process principles.

Interestingly, the Court noted that even though the Coastal Commission did not have a legal obligation to notify the public of the upcoming PSA deadline, it did just that, both through the project’s staff report and its legal counsel’s advice to the Commission that the PSA deadline was approaching. The Court also went out of its way to note near-unanimous public support for the project, which arguably made its decision easier. Implied in the Court’s opinion is that the Commission made a simple mistake of parliamentary procedure by not taking an official action on the pending applications in front of it.

The Court did not opine on whether the Commission could legally keep the hearing open and continue it to a future date past the PSA deadline date, or adopt a motion of intent to disapprove and continue it. Both are common actions taken by permitting authorities that pro-housing activists have long claimed circumvent the intent of the PSA and cause delay to housing projects.

Increasingly, California courts are being asked to enforce the pro-housing laws passed in Sacramento in recent years, such as SB 330, the PSA, and SB 35. For example, two trial courts recently rejected anti-housing voter initiatives on the grounds they violated SB 330, either one of which could be appealed and become binding case law. We will continue to keep you up to date on major housing-related legal developments. 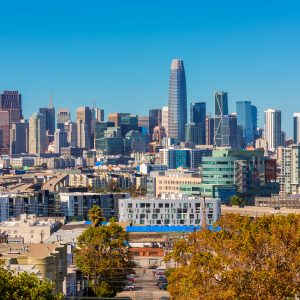 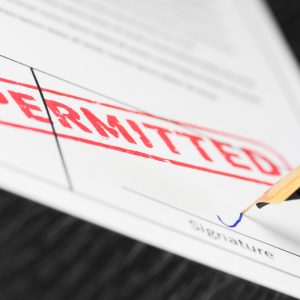 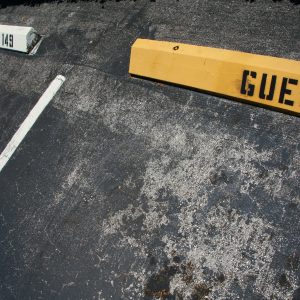