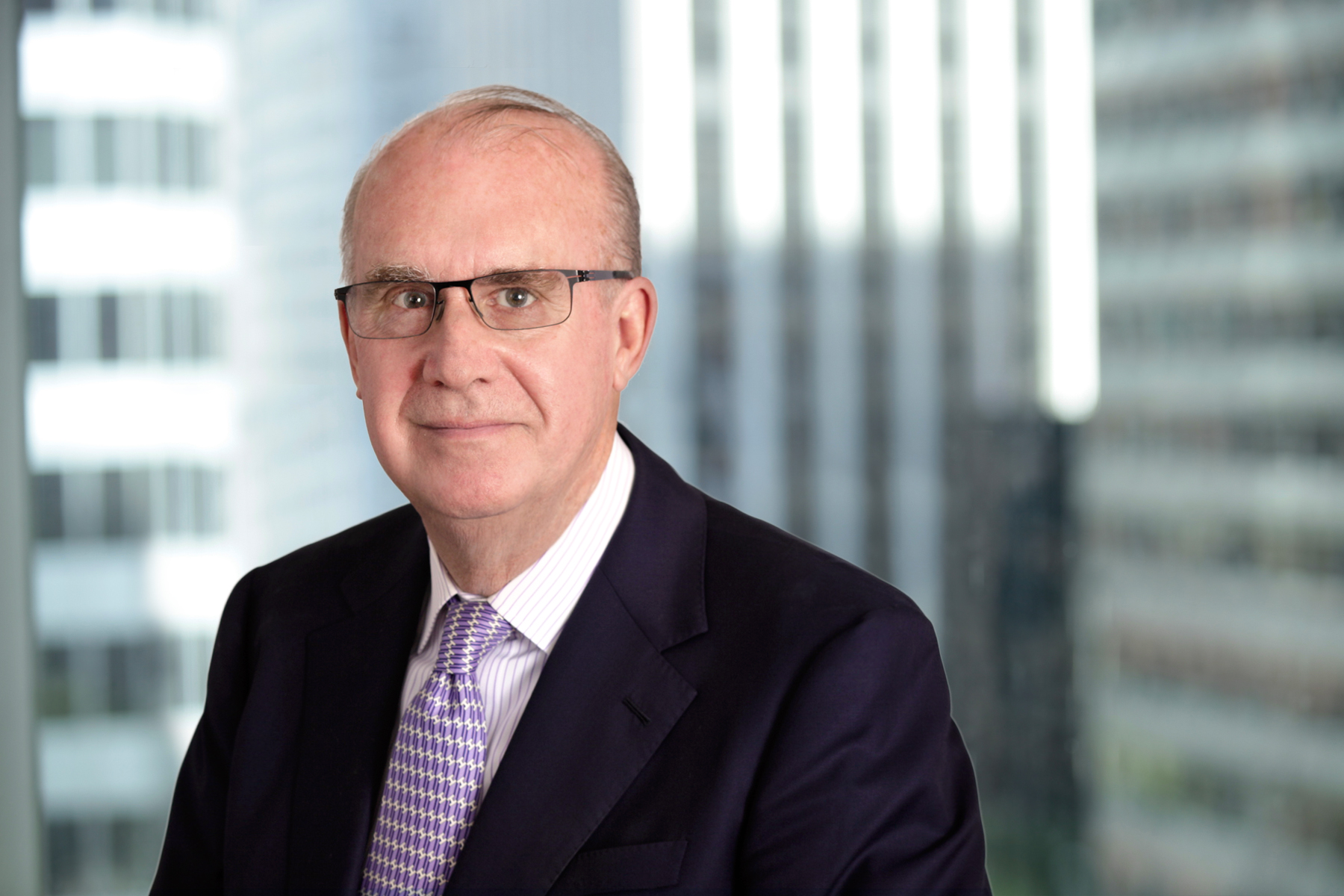 John McInerney was admitted to the California Bar in 1975 after graduating from the University of San Francisco School of Law where he served as a Law Review Editor, Teaching Assistant, and Moot Court Board Member. A fifth generation San Franciscan, he brings 40 years of diverse experience in real estate finance, transactions, commercial leasing, and development and subdivision work, as well as significant governmental and business expertise.

In his legal practice Mr. McInerney has represented many institutional tenants in high rise and sports arena leases, commercial lenders in loan originations and complex work outs, owners and investors in a variety of purchases and sales including headquarters dispositions, and developers in site acquisition, entitlement and subdivision work.

From 1996 through mid 2002 Mr. McInerney served in Mayor Brown’s administration as a member and President of the Board of Appeals where he participated in approximately 3000 hearings, most involving contentious land use issues developing a uniquely experienced and valuable perspective on the local land use approval process.

From 1998 through mid 2005 and from 2012 through 2014, Mr. McInerney managed TRI Coldwell Banker, a large residential brokerage office, where he oversaw a staff of 125 agents and was responsible for over 7000 transactions with annual volume exceeding $1 Billion. Mr. McInerney acted as a Vice President and managing broker for Laramar Management Corporation in San Francisco in 2010 which managed a distressed residential real estate portfolio of several thousand units. Over the past 30 years Mr. McInerney has developed nearly 300 residential units, from luxury homes to mid size condominium projects.

Mr. McInerney has significant mediation and arbitration experience both as an advocate and arbitrator. He has served the Bar Association as a Fee Dispute Arbitrator for 30 years, and also served on the Superior Court Arbitration Panel for many years. He is an expert witness in the area of broker standard of care.