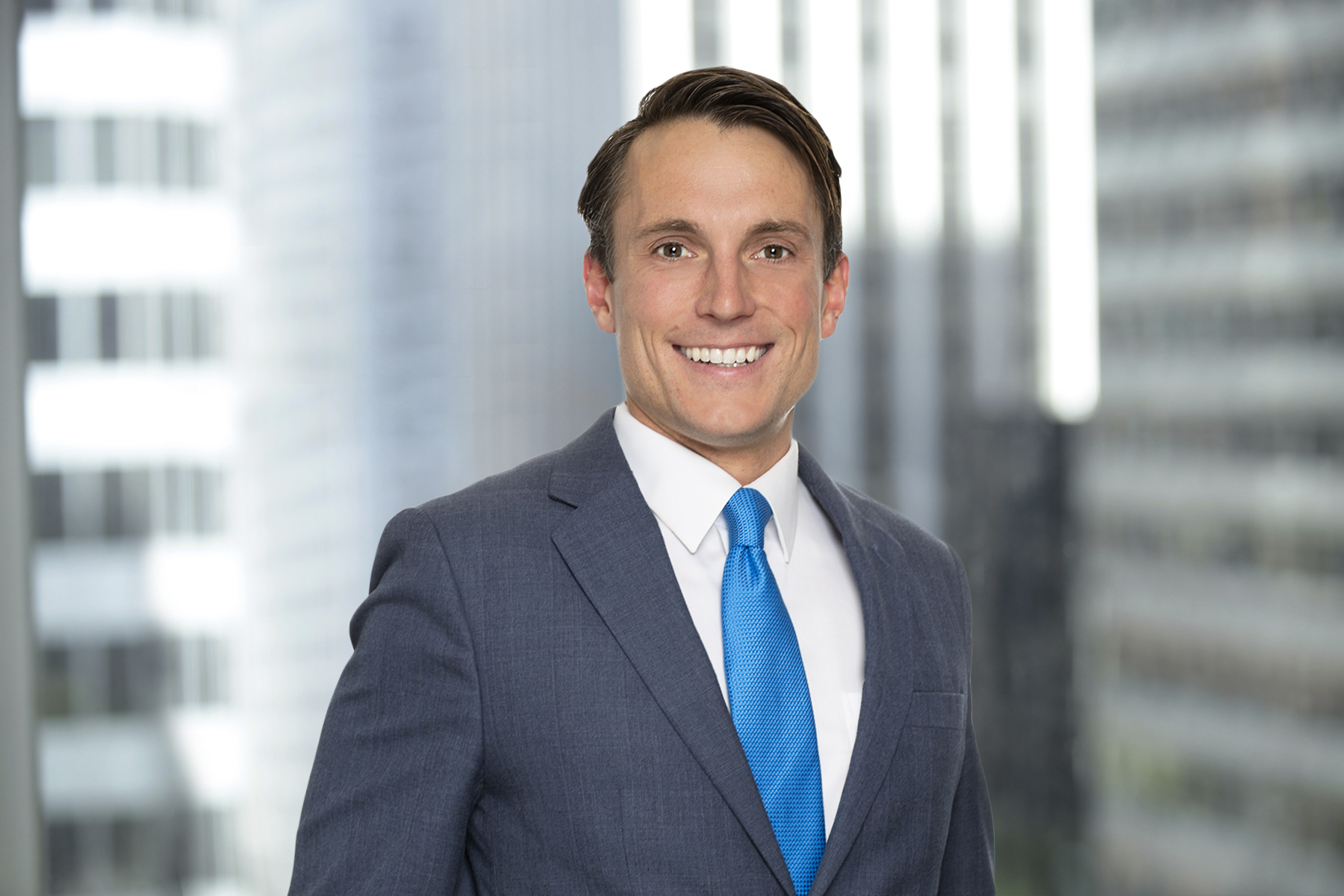 LAND USE, ENTITLEMENTS AND DUE DILIGENCE

Jonathan brings his extensive personal and professional experience in Northern California to his land use practice.

Professionally, Jonathan has been deeply involved in North Bay real estate and politics. Jonathan begin his career as the Executive Director of a youth leadership and mentorship program that brought UC Berkeley student-mentors into some of the most challenging school environments in the Bay Area. He has worked for a former Congressman for the region, assisted in the land use of a short-line freight railroad, helped with many political campaigns, and has counseled clients throughout the Bay Area in their real estate and land use matters. Jonathan regularly appears in front of Planning Commissions, Design Review Boards, City Councils, and Boards of Supervisors.

Jonathan grew up in Marin County and has remained in the Bay Area since. He spent his high school years at Saint Ignatius College Preparatory in San Francisco, college years at the University of California at Berkeley, and law school years at the University of San Francisco, where he attended the evening law program. At Berkeley, Jonathan studied real estate and political science, majoring in American Studies. In law school, Jonathan studied real estate transactions and land use, and was the only member of his class to complete the Business Law Certificate. Jonathan was on the board of directors of USF’s Real Estate Law Society and the Technology, Entrepreneur, and Start-Up Law Association. Jonathan also served as a member of the USF Admissions Committee.

Jonathan’s article, The Future of Drones is the Railroad, won the California Lawyers Association Real Property Law Section Student Writing Award (2017) and was published in the California Real Property Journal (2018, Vol. 36, No. 2.). Jonathan is also a recipient of the Jefferson Award for Public Service (2007) and was named a person of the year in Germany, along with former Chancellor Helmut Kohl (1998). Jonathan completed the San Rafael Chamber of Commerce Leadership Institute (2019).