Much has been written about the social ills facing the greater San Francisco Bay Area, what solutions have potential to make an impact, and to what extent the business community should be required to fund them.  Debate raged in advance of the November 2018 election, when approximately 61% of San Francisco voters passed a gross receipts tax on some businesses to fund homelessness and mental health services.  The arguments were revisited in June of 2018, when competing commercial rents tax measures were proposed to provide additional funds to housing and homeless services or fund childcare and early education.  The latter measure passed with approximately 50.87% of the vote.

The validity of both voter-initiated tax measures has been subject of litigation filed in the Superior Court for the City and County of San Francisco.  The actions claim that the initiatives cannot lawfully impose the special taxes because they received only a simple majority of the vote, in violation of the California Constitution’s requirement that taxes imposed by local governments receive a two-thirds supermajority.  The measures were also challenged under the San Francisco Charter.

On Friday, July 5, 2019, San Francisco Superior Court Judge Ethan P. Schulman upheld the validity of both initiatives, and determined that a simple majority of the vote was sufficient to support their passage.  The rulings are well summarized by the following comment from the order on the June 2018 measure:

the procedural two-thirds vote requirement . . . of the California Constitution that limit[s] the Board of Supervisors’ authority to impose new taxes does not apply to the voters’ initiative power, either directly under those provisions or indirectly under the San Francisco Charter.

The Court evaluated claims that the June 2018 measure was placed on the ballot by a member of the San Francisco Board of Supervisors in an effort to end-run the requirement of a supermajority vote.  The argument invited the Court to view the initiative as a legislative initiative rather than a voter initiative.  The Court rejected the arguments, based on a variety of earlier rulings regarding voter initiatives, including a 2017 decision by the California Supreme Court regarding an initiative that imposed licensing and inspection fees of medical marijuana dispensaries.  Similar analysis appears in the order regarding the November 2018 initiative.

Given the magnitude of the Court’s decisions, appeals are expected.

Coincidentally, the decision on the tax measures was issued on the same date on which the 2019 San Francisco Homeless Point-in-Time Count & Survey was released by the San Francisco Department of Homelessness and Supportive Housing.  The report concluded, that as of January 2019, there were over 8,000 homelessness people living in San Francisco, a 17% increase over the 2017 count, and a 14% increase between 2013 and 2019.”  It comments: “Unstable living conditions, poverty, housing scarcity, and many other issues often lead individuals to fall in and out of homelessness . . . [i.e.,] the experience of homelessness is part of a long and recurring history of housing instability.”  Although there has been suggestion that the survey actually undercounts the homeless population in San Francisco, there can be no question that homelessness is a problem that is getting worse.

There are myriad differences of opinion about how to address homelessness and other social ills facing San Francisco and other California jurisdictions.  However, the Court’s decision on the June 2018 and November 2018 tax measures will likely yield more efforts by state residents to tax the business community in an effort to fund possible solutions.

Commercial property owners should consider the financial risks associated with voter-initiated tax measures, and may wish to include provisions in their lease agreements that allow such special taxes to be passed through to commercial tenants as operating expenses.  As the characterization of such taxes continues to evolve – from payroll taxes, to gross receipts taxes, to commercial rent taxes – limited definitions of “operating expenses” may prevent property owners from recovering property-related expenses from commercial tenants, resulting in diminished property values. 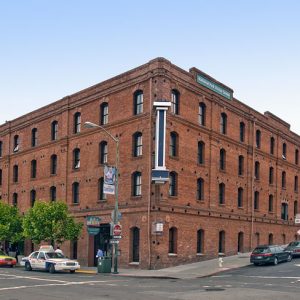 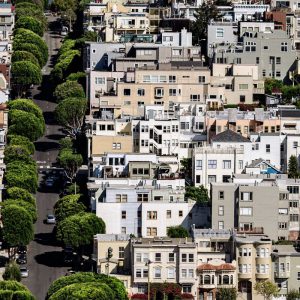 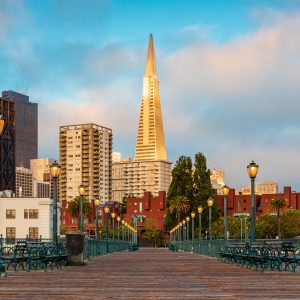 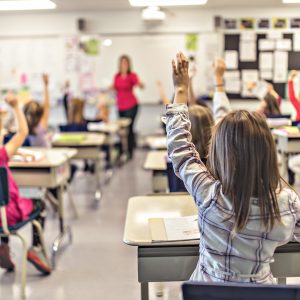